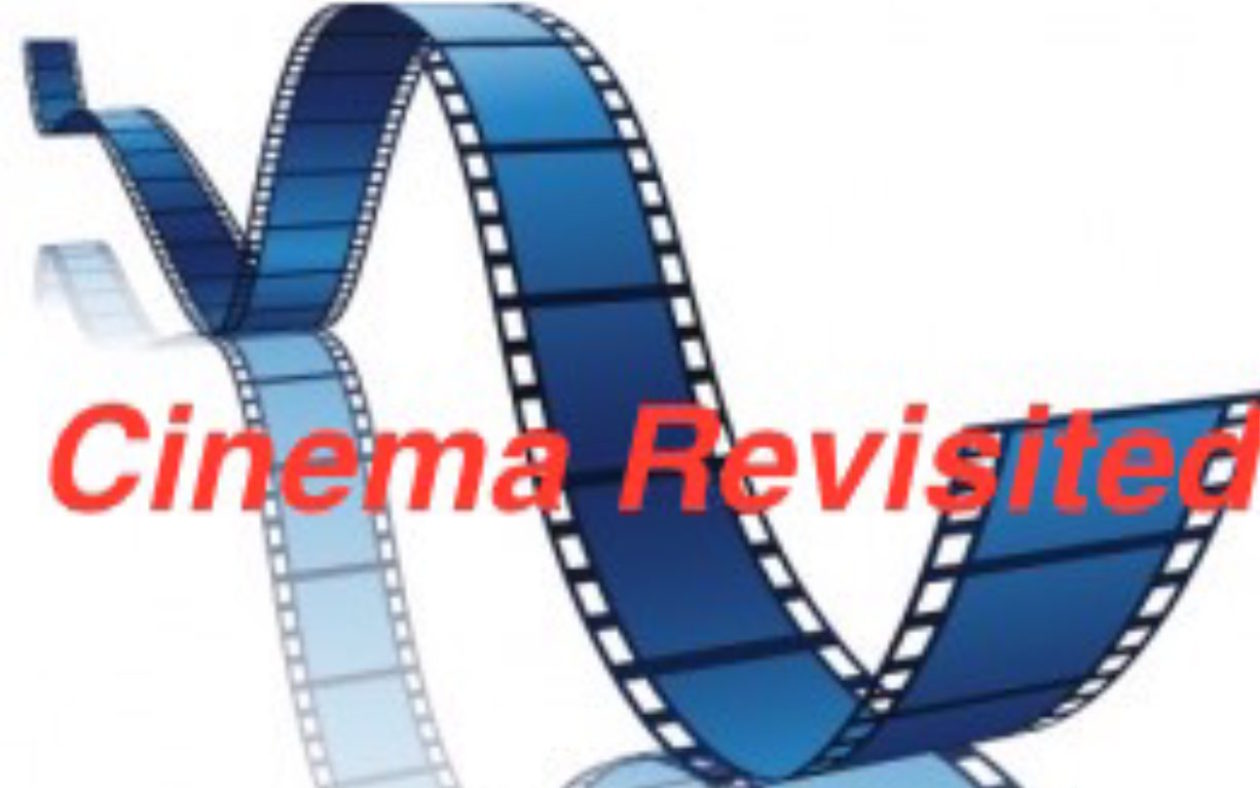 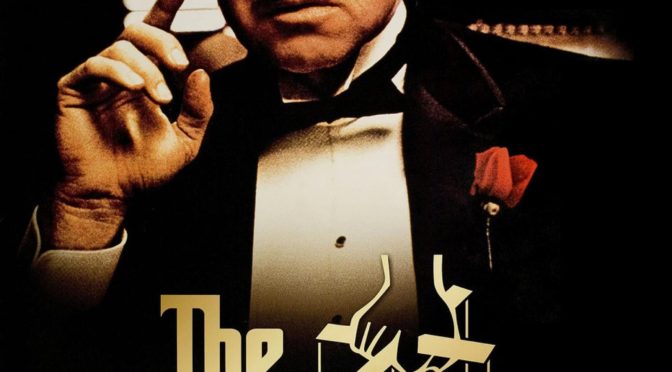 Although “The Godfather” is not much original and technical in a general sense on a cinematic world scale, there is no doubt of its impact on others, from critics to filmmakers and is on top of many lists of the greatest films of all time, including ranking second on AFI’s list of the American greatest films. The film at least boasts to be an original new gangster style in American cinema, introducing Italian Mafia to the screen. That also invigorated American Italian cinema in Hollywood to dominate part of the American cinema with the second and third parts of The Godfather trilogy and Martin Scorsese’s future films, starting with “Mean Street”. Adapted for the screen from the Mario Puzo’s novel of the same name who collaborated with Francis Ford Coppola on the script. First major feature of Coppola who until then had mainly worked on screen writing, the film and its sequels were major box office hits and pleased both the critics who were mostly appalled a few years before by the violence and praising gangsterism with “Bonnie and Clyde” and just a year before with “Straw Dogs”. Perhaps by the pressure of the audience who received both previous films and also adjusting to the new American wave cinema of sheer violence, the critics not only received this film greatly, but worshiped it to this very day. Winning the best picture, best actor for Marlon Brando (who declined the award) and the best adapted screenplay for a mafia film depicting the organized crime in US was historically a surprise.

The film that is the part one of a trilogy, starting from the middle of the life story of Vito Corleone or the Godfather of an Italian Mafia family when he as an older man having a stronghold organized crime business with four grown up children. The part two that was released two years after in 1974, starting the life story of Vito Corleone who as a victim of mafia, back in Sicily of Italy, escapes the prosecution after his father, brothers and even mother were all murdered by the head of the local gangster, Don Chicho and seeks refuge in America. The beginning of the story is more empathizing to Vito who starts an honest simple life in America as a new immigrant, getting married and having children, before the victim or prey becoming a perpetrator and leading an organized crime establishment.

Already deep in an all illegal crime business in the part I, while the film stresses on the family values, that’s all about an organized criminal family. Like any non-righteous man in power to protect his kingdom and his large family, being not only a father to his own children, but a Godfather to many, Vito Corleone has to keep doing whatever it takes to keep his position strong and stable. Therefore the film is original in introducing to the screen, the life story of organized crime in America, though they were not in majority family oriented as in this story. Other than great unusual acting style of Al Pacino without his common theatrical exaggeration, in fact and despite winning Oscar, Marlon Brando in the same year performed better in “Last tango in Paris”. Other than the massacre of Sonny, Vito’s older son that was adapted from “Bonnie and Clyde” there are a series of original murder series such as the shooting attempt at the life of Vito Corleone in the fruit market, the assassination of the police captain MCluskey and another head of mafia Sollozzo by Michael Corleone, the car explosion and murder of Michael’s young wife in Sicily and crime sprees one after another of all the five heads of mafia family at the end of the film by the order of Michael Corleone.

Why “The Godfather” is still a Great Film?

Despite lacking much of cinematic originality and technicality at a global scale, The Godfather is still a great film. First of all its influence on others and their admiration of the film is hard to ignore. Moreover the film is an opening chapter of Italian American films, specifically those dealing with gangsterism and Italian culture in the united states from a standpoint of underdogs that rose to a defensive status, leading to illegal organized crimes and activities. Other than this fact and factor, The Godfather emphasizes of the value of family as the nucleus of the culture particularly as underdog in the united states in the first half or more of the past century. The power and importance of the family is well seen under the first or originator Godfather, Vito Corleone, who keeps asking his sons if they spend time with their families. But under him, there is not much remorse about the family and his crimes and seems all are justified as they are more righteous than the other five mafia families.

It is only close to the end and under Michael Corleone as the new head of the family that with his earlier inner conflict with his father’s illegal crimes, then in clash and contrast with Kay, his wife who’s basically against such activities, we see the remorse. Michael inherited the father and the family’s organized crime legacy has no choice to continue with his orders of killings, despite his efforts to legalize his family’s activities and end to bloodshed. But his legality plan consists of running casino and gambling instead of getting involved in the new drug trafficking that his father was against, or illegal booze and prostitution activities that his father was involved in. But to achieve his legal plan, he still has to clear the path off his opponents and still has to “offer them something that they cannot refuse” as his father did. Kay, his wife recognizes the futility of Michael’s legality wish and plan, sees the lies, corruptions and still crime sprees, but Michael rather being in denial. This important aspect of the film that is in story content and not its technicality, comes to the surface almost at the end of the film and in the second and third sequels in 1974 and 1990.

The offerings direction of the film who by the producers realized to be of Italian American descend have already been declined by many such as Sergio Leone, Arthur Penne, Costa-Gavras, and Otto Perminger among others, was finally accepted by Francis Ford Coppola whose latest film, “The Rain People” was a failure. Hiring James Caan and Robert Duval who both played in his last film, he added the Hollywood rebel star of the time, Marlon Brando and the newcomer Al Pacino, all Italians, the right choice of actors that probably saved his film and brought him fame. Other than the luck of Coppola in an all Italian America cast picking that was optimal, the music score of the Italian composer, Nino Rota created more Italian feeling with a twist of nostalgia that popularized the film.

In closing remarks “The Godfather” one more time will be redefined based on the following criteria: 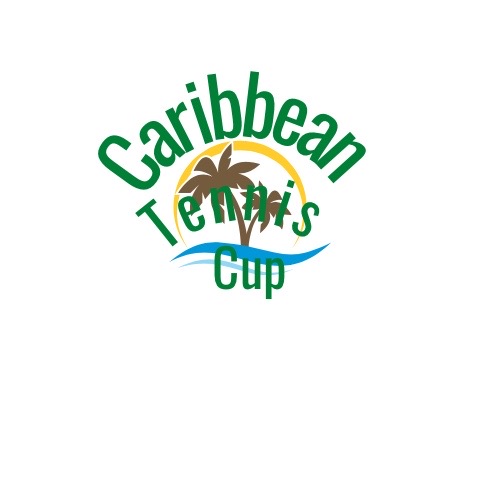 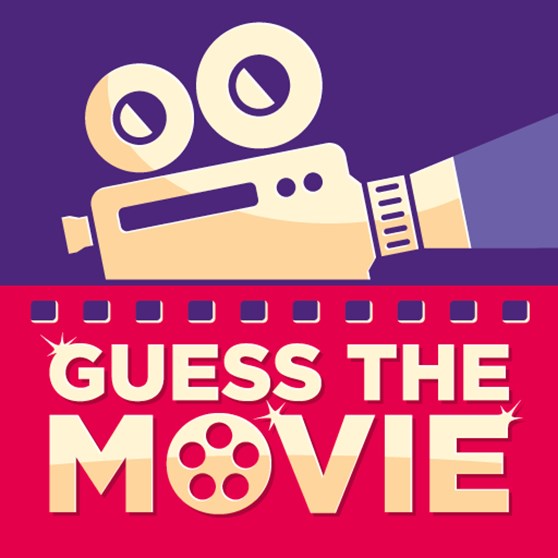 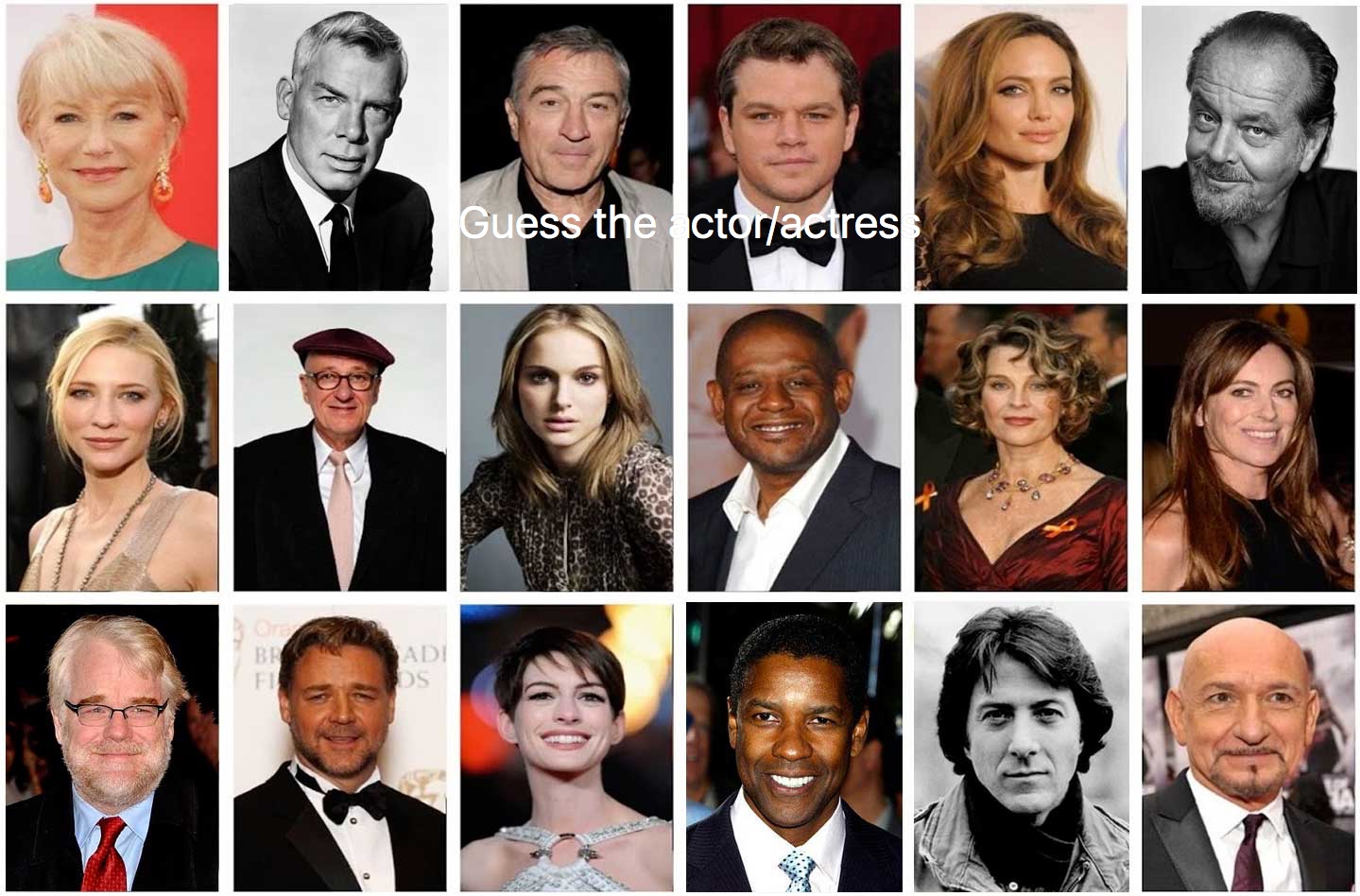